William Gilbert “W. G.” Grace with the Prince of Wales (later Edward VIII), in 1911. Grace seems to be in mourning, as he’s wearing a black armband. I can’t find any references to personal tragedies at this time, so it may be for Edward VII, who died the previous year. 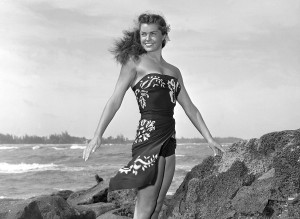 Zamperinihad had a brush with the Nazis at the 1936 Olympics in Berlin, when he tried to steal a Nazi flag as a souvenir (in some accounts it was Hitler’s personal flag), but it was the Japanese who captured him, and he suffered beatings and emotional torture, in part because he was a famous world class athlete.

This photo is from August 14, 1942, and Louis is receiving his silver bombardier wings from Brigadier General Isaiah Davis, the commanding officer of the  Army Flying School at Midland, Texas.

Louis was shot down the following April, and captured after being adrift in a life raft for several weeks.

Footballer, and later manager, Joe Mercer, while playing for Arsenal, sometime between 1946 and 1955.
He first played for Ellesmere Port Town, in his birthplace, until he was 18, when he joined Everton, where he stayed until the second world war interrupted play, (though he played in 26 wartime international games), joining Arsenal after the war 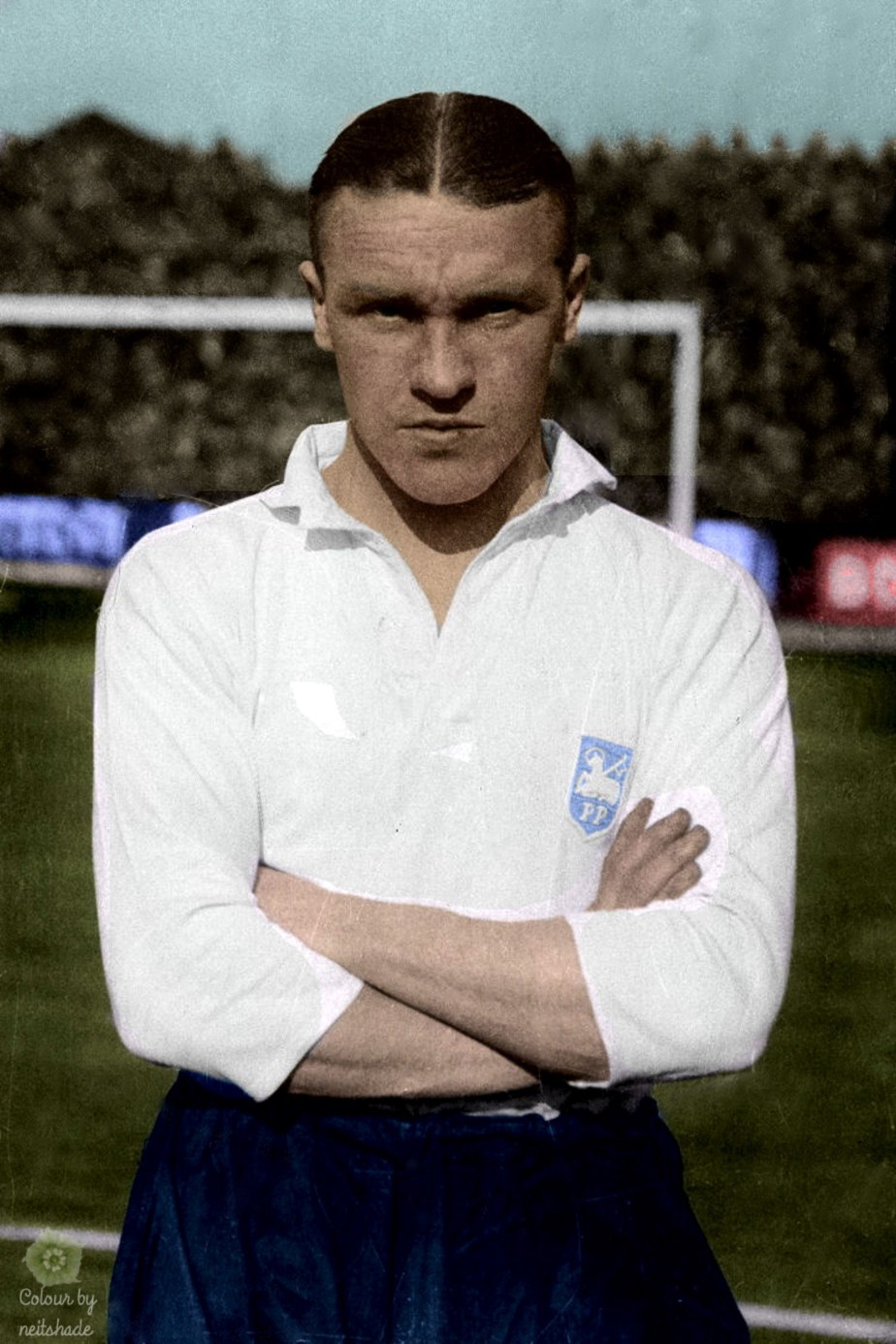 Bill Shankly, most famous as the manager who rebuilt Liverpool Football Club into a major force in English football, pictured here in 1937, while he was a player for Preston North End.

John L. Sullivan in 1898, by which time he’d retired from competition, though he was still taking part in exhibition fights. 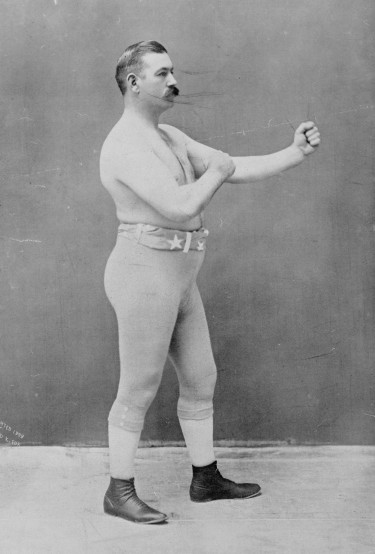 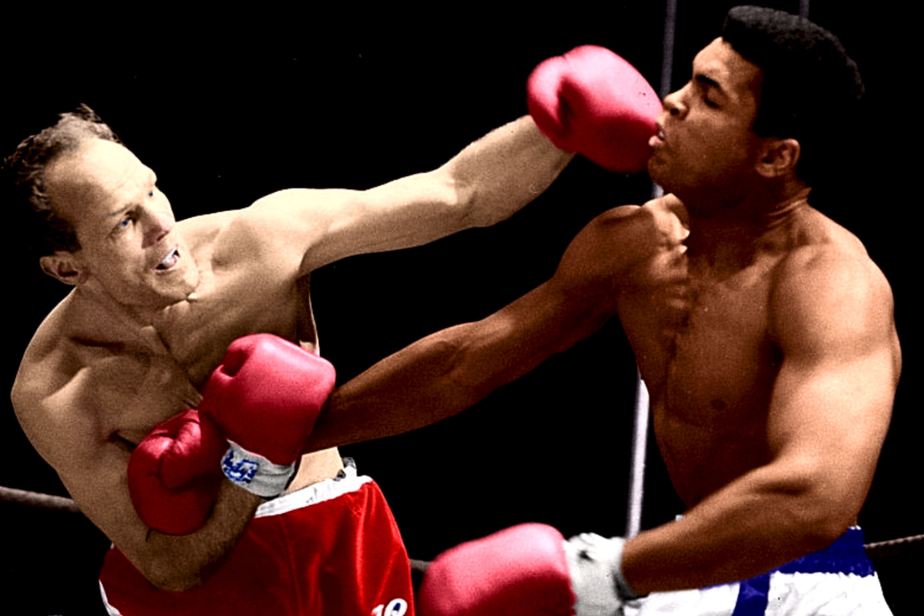 I’m not sure when this picture was taken. These two had two fights. One was in 1963, before the name change, and the other was in 1966, after Clay had joined the Nation of Islam, and become Muhammad Ali. 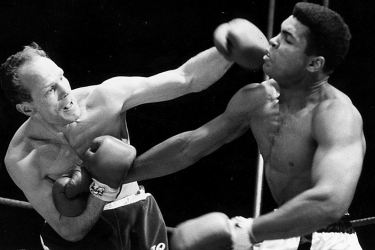