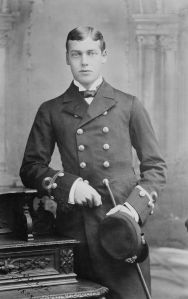 This entry was posted on January 7, 2017 by DaveD. It was filed under Royalty & Politics and was tagged with color, colorized, colour, colourised, royalty.